Formed in 2010, Carlsbad Elite is a division of Carlsbad United F.C. and the top level of play within the soccer club. The Elite Program at Carlsbad United F.C. provides the exposure, connection and placement of Elite players into colleges and universities through participation in elite leagues; Coast Soccer League, WCDA, California Regional League, Southern California National Premier League, and USYS National League.  In addition to exposure through top-notch leagues and college showcase exposure events, the Elite Program provides direction and education to engage our student-athletes in the college search and selection process.

The Elite Program is directed at players whose objectives are to participate in a very competitive atmosphere, be challenged in practices advancing their skills, play for coaches that respect the individuals, have the opportunity to demonstrate their skills in college showcases, and ultimately, play soccer at the collegiate level.  The program focuses on college bound soccer players. Carlsbad Elite offers players the unique opportunity to compete in many prestigious leagues including the USYS National League. 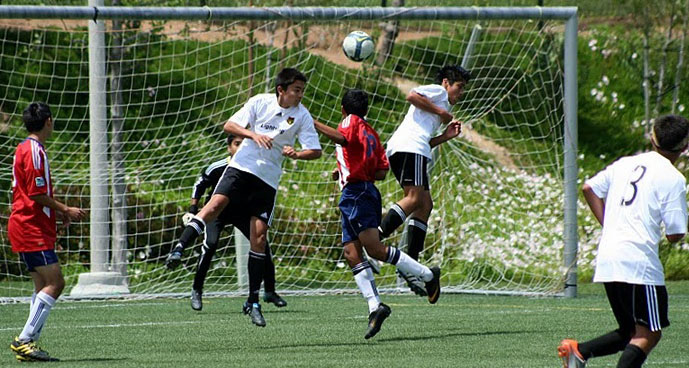 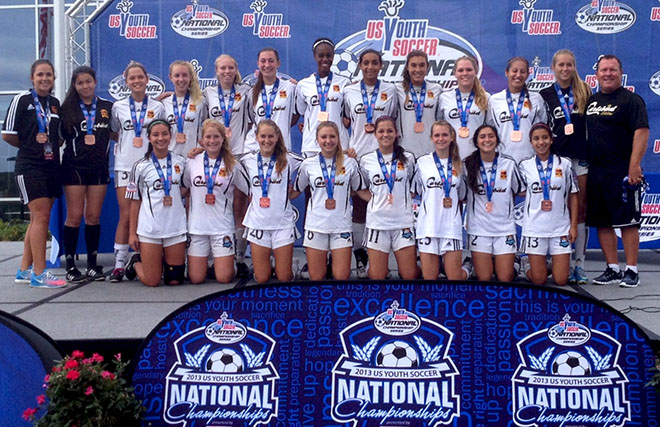 What is the Carlsbad Elite Program?
It’s competitive soccer program that will enhance and expand the Carlsbad United F.C. to a whole new level. The Elite Program will specifically target Boys & Girls U13 to U18 age groups.  It offers a comprehensive and progressive path of long-term player growth and premier team development. It will also offer exposure, connection and placement of Elite Players into colleges and universities through participation in Coast Soccer League, National Cup, College Showcases, WCDA, Far West Regional League, National League etc.

Why does the Elite program make sense?
The Elite program allows the Carlsbad United F.C. to retain, extend, and expand the club’s competitive training program as the players enter and compete into high school, with a special focus on college development.  The player and team development infrastructure is one of the best in San Diego County.

Elite level players have the opportunity to compete and be exposed to the highest levels of competition in Southern California via the Coast Soccer League (The # 1 youth league in the USA as well as being the # 1 college recruited league in the US). Teams will compete in Silver Elite, Gold and Premier divisions for both Boys and Girls.

What age group ranges are included in the Carlsbad Elite Program?
2014 will see the Elite Program expand to U13 and up thru U18 for a total of twelve teams.

Will the Carlsbad Elite Program teams solely play in the Coast League?
Yes, as well as other leagues. All players that tryout and make the Elite Program will compete in the Coast Soccer League.  The season typically starts the week after Labor Day and thee are twelve teams per bracket for an eleven game schedule that runs about 8 weeks.

Since most Coast Teams are based in Orange County and LA, etc., where will Home Games be played?
Our home games will be in Carlsbad as well as Oaks Polo Fields in San Juan Capistrano, CA in Southern Orange County.  We are the only CSL club from San Diego that has home games in San Diego County.